At night I slept beside her and she held my hand. Sometimes I awoke with her staring at me, with a pained look on her face. She forgot that I had medicaiton to help the pain. Other times she would be smiling and as I opened my eyes she would begin to talk about our shared life. The dementia made her forget the illness most of the time - small blessings. 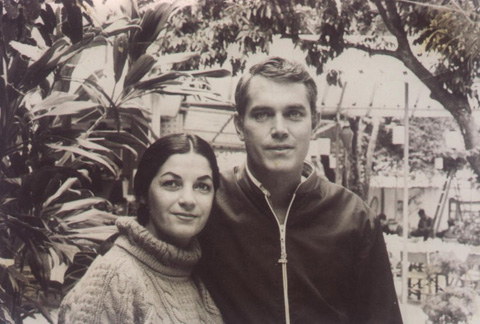 Patricia with the late Jeffrey Hunter on a movie set

She had also come to terms with the fact that she would never see Tiger Lily again. She did not want me to beg Bob Geldof to allow her to come visit her grandmother. Rhett had already disclosed her condition to him and he had expressed his concerns, but had not offered to send Tiger to Australia, so we said nothing to Patricia. She only got upset once in relation to Tiger, she saw a magazine article that showed Tiger attending Bob's father's funeral and through her tears she said, "I just realized, she won't be comig to mine will she?"   It broke my heart. 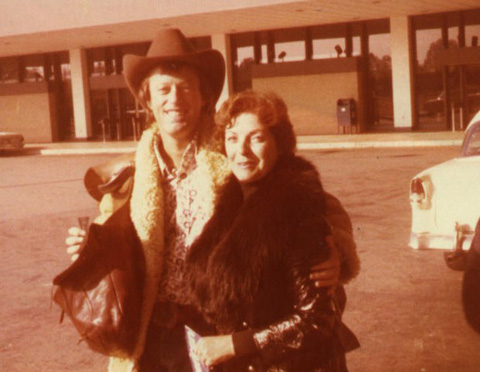 Patricia travelling to a set with Peter Fonda


Patricia was a chameleon. She went from a very popular model in Australia in her teens and twenties and was even modelling in her thirties. She was on the catwalk when she was pregnant with Michael in a maternity wear show. She became an international makeup artist for motion picture and paramedical makeup and as such produced many talented makeup artists out of her schools. 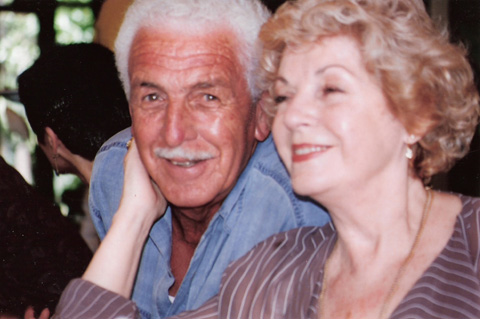 Patricia with the love of her life Ross Glassop 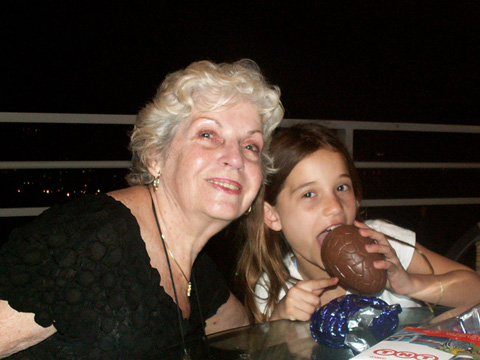 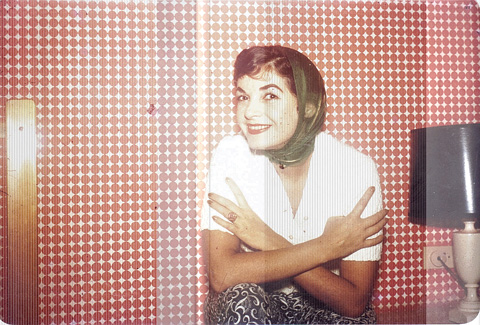 Patricia in Surfers Paradise in 1959

Patricia with Tina, Michael and Rhett 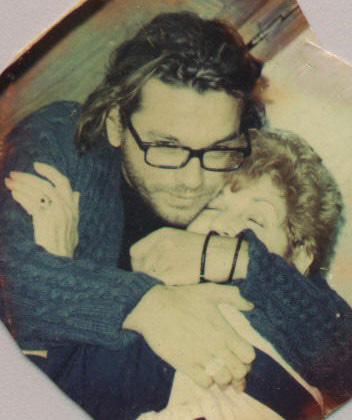 She was sophisticated, with great taste and a lot of dignity and class. I loved her very much and thank her for the opportunities she gave me, and I will miss her forever.